School for Vampires (or School for Little Vampires), is a children/teens horror-comedy animated television series, based on the children's book Die Schule der kleinen Vampire by Jackie Niebisch (1983). It originally aired in German and Italian from 2006 to 2010.

The series follows Oskar von Horrificus and his vampire friends who repeatedly cause mischief in school and try to protect the vampire secret from Paulus Polidori, a vampire hunter. 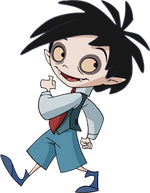 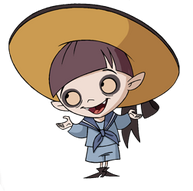 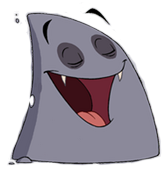